Born in Khenchara on October 29, 1980, Brahim Samaha is a Lebanese painter and etcher who graduated in 2008 from the Rome Fine Arts Academy. He co-founded in 2004 Stamperia del Tevere, an art gallery specialized in etching and photography. Upon his return to Lebanon in 2008, he created Laboratoire d’Art; a space dedicated to promoting and encouraging different art disciplines, and launched Cabriolet Film Festival, the country’s first outdoor international event of its kind.

He presented his work in different solo exhibitions and participated in over twenty collective ones. Some of his paintings are exposed in permanent collections in Rome.

Advisor to the Ministry of Culture, Brahim Samaha is also the cultural attaché and professor at Université Antonine, and the cultural and art consultant to the Gibran National Committee and the Gibran Museum. 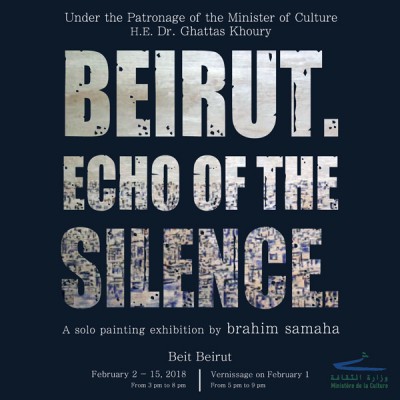 Beirut. Echo of the Silence. 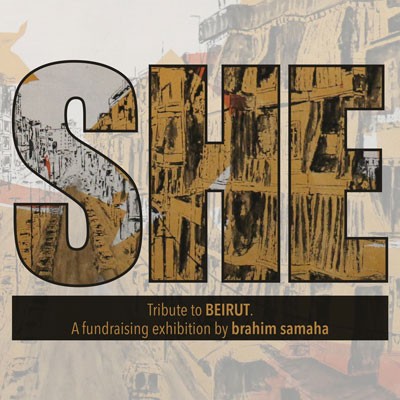 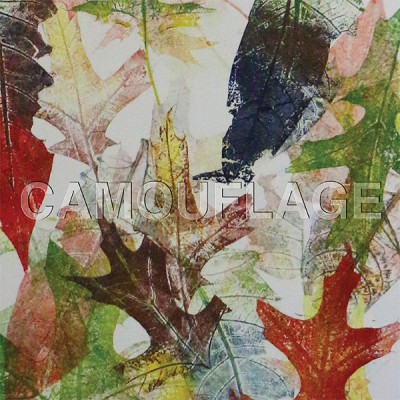 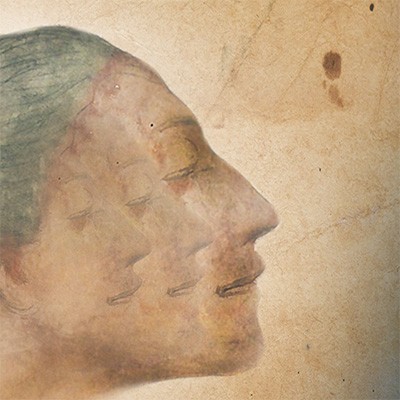